Pipefitter Michael Killian led a healthy and vigorous life until one day in 2007 when he could no longer continue working. He had worked as a pipefitter for the employer from 1995 through 2007. In the course of his career, he was exposed to various dust particles in the course and scope of his employment while working at various refineries throughout Northern California. He was ultimately evaluated by a Qualified Medical Evaluator that determined that he developed interstitial pneumonitis which resulted in a lung transplant. During his surgery, Mr. Killian claimed he developed cognitive deficiencies and a brain injury as a result of the incident. The QME found that Mr. Killian suffered at 87 percent permanent disability per the Permanent Disability Rating Schedule. 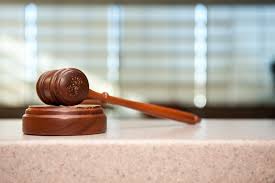 Attorney Rene Munoz represented Mr. Killian and contended that he suffered a work-related injury that rendered him 100 percent disabled not amenable to rehabilitation as the PDRS schedule was rebutted based on the reporting of a vocational rehabilitation expert. Consequently, applicant contended that he was entitled to two thirds of his average weekly wage for the remainder of his life in addition to medical treatment.

The insurance company contended that the PDRS had not been rebutted and that applicant’s level impairment stood at 87 percent not 100 percent. Thus, the insurance carrier contended that our client was not entitled to two thirds of his average weekly wage for the remainder of his life. Further, the defendants also did not concede the brain injury was industrial. 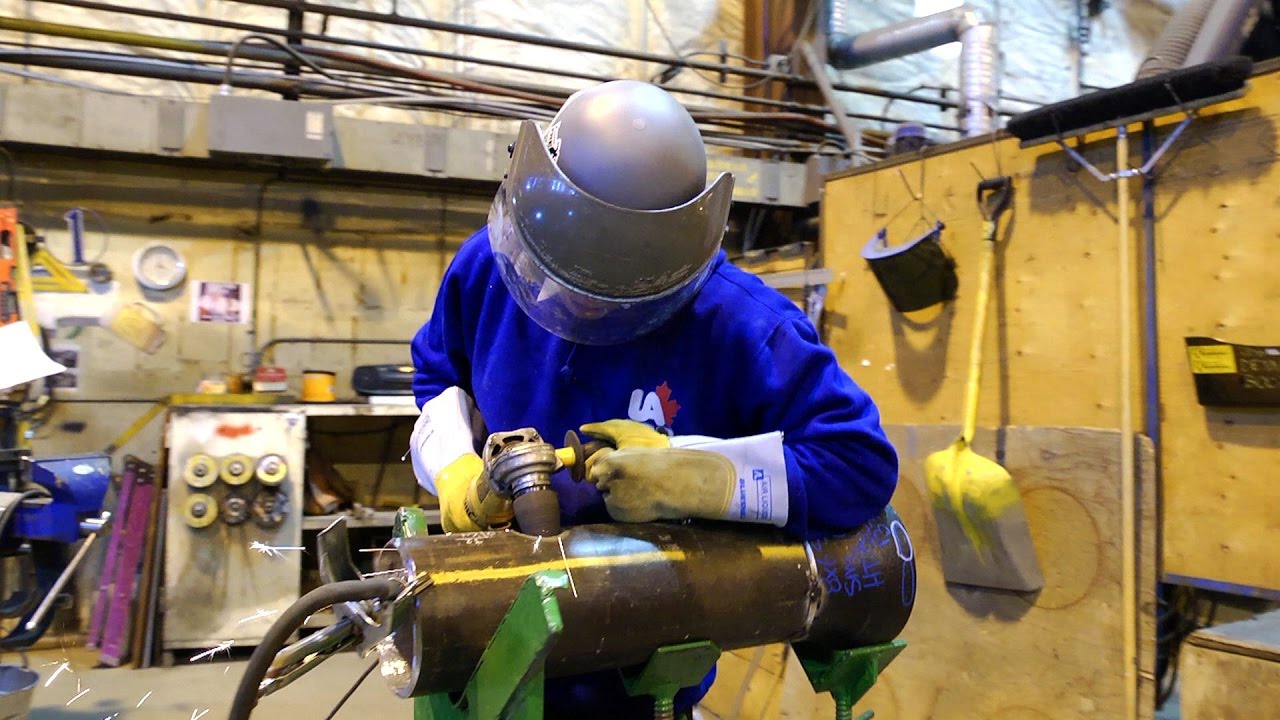 Ultimately, Rene Munoz was succefful and Judge Eugene Gogerman in the San Francisco Workers’ Compensation Appeals Board ultimately approved a settlement of $1.6 million which is structured to pay out life-long monthly payments to our client.

“I went to law school to represent the rights and interests of the hardest working people in society,” Mr. Munoz concludes. “To provide these victories for people like Mr. Killian is what our law firm is here to do.”

If you think you have suffered a serious injury to your lungs, heart, or brain, feel free to contact our law firm for a free consultation at (510) 257-4141. A workers’ comp lawyer is available to talk with you.